How Ayurveda can help boost your immune system 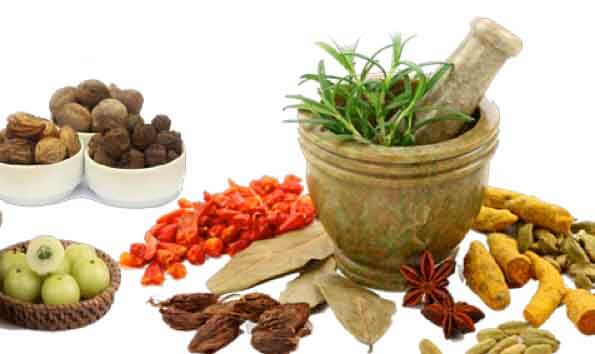 There is a lot of wisdom behind the saying “prevention is better than cure”, which is the philosophy under which our immune system works. Our immune system protects us, as best it can, against germs which come in the form of bacteria and viruses. Our immune system helps us fight off infections and generally keeps us healthy. However, there are two things that can happen to the immune system which can lead to serious illness, so using Ayurveda practices to help boost your immune system makes perfect sense.

A breaking down of the immune system

One of the early signs our immune system isn’t working properly is our susceptibility to picking up colds, the flu, stomach bugs, cold sores, skin infection etc., according to Medical News Today. If you’ve ever wondered why some people always seem fit and healthy while others seem to be permanently unwell, the reason usually lies in the difference between how their individual immune systems are working.

In certain circumstances when our immune system isn’t working properly, it can misconstrue chemical messages sent out physiologically, and also psychologically. On such occasions, our immune system can mistake ‘friendly’ cells for dangerous ones, and attack them in the same way. This is known as an autoimmune disorder, and which includes rheumatoid arthritis, diabetes, asthma, etc.

Ayurveda isn’t a form of medicine; it is a way of life. There is no one element of Ayurvedic practice that can optimise the effectiveness of our immune system, it is a combination of herbs and minerals, yoga, and exercise, all balanced with a good nutritional diet. According to OM Shanti, the basic tenet of a “disease-free society” is a balanced immune system.

The following is a short list of herbs and spices that are ‘Ayurvedic approved’:

Amla – This is a powerful antioxidant and excellent for good liver health. As the liver is responsible for removing toxins from the body, it makes sense to look after it! If your body isn’t full of toxins, your immune system can concentrate on protecting you from other things.

Ashwaganda – This promotes metabolic activity and positively affects the mobilisation and activation of immune cells. Through its tonifying effect on the metabolic and endocrine systems in the body, this increases our defense against harmful viruses and bacteria.

Turmeric – While many of us associate turmeric as a cooking spice, its popularity lies also in its health benefits, particularly as an anti-inflammatory agent, while its principal ingredient, curcumin, has been proven to be as effective against inflammatory illnesses as aspirin.

Neem – Ayurveda promotes this as an anti-microbial herb, the oils within which containing elements which work well in the fight against pathogens, whilst also having a positive effect on many varieties of bacteria, fungi and viruses.

Other natural herbs to consider using include Holy Basil and Guduchi, though there are many, many more.

Ayurveda promotes the importance of reducing/eliminating levels of stress

One of the most important aspects of Ayurveda involves a combination of exposing the body to potential threats in order for it to naturally build up and strengthen its immune system, while also avoiding the harmful effects stress can have on the immune system through the release of stress hormones such as cortisol, which can severely suppress the immune system. Meditation and yoga have been proven for thousands of years to be beneficial for reducing stress and these both play an important role in Ayurveda.

Book an appointment to avail my services. 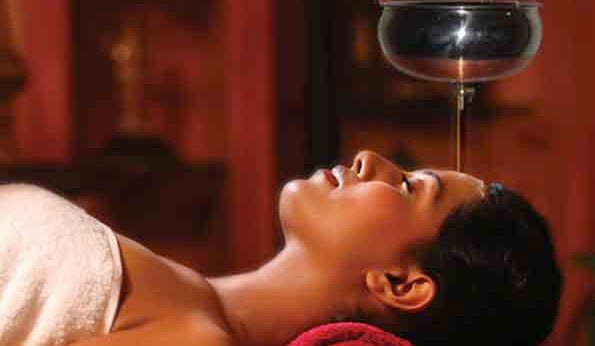 Shirodhara – its many wonderful benefits.

Shirodhara is intertwined with many Ayurvedic health and wellbeing practises...

We use cookies on our website to give you the most relevant experience by remembering your preferences and repeat visits. By clicking “Accept All”, you consent to the use of ALL the cookies. However, you may visit "Cookie Settings" to provide a controlled consent.
Cookie SettingsAccept All
Manage consent

This website uses cookies to improve your experience while you navigate through the website. Out of these, the cookies that are categorized as necessary are stored on your browser as they are essential for the working of basic functionalities of the website. We also use third-party cookies that help us analyze and understand how you use this website. These cookies will be stored in your browser only with your consent. You also have the option to opt-out of these cookies. But opting out of some of these cookies may affect your browsing experience.
Necessary Toujours activé
Necessary cookies are absolutely essential for the website to function properly. These cookies ensure basic functionalities and security features of the website, anonymously.
Functional
Functional cookies help to perform certain functionalities like sharing the content of the website on social media platforms, collect feedbacks, and other third-party features.
Performance
Performance cookies are used to understand and analyze the key performance indexes of the website which helps in delivering a better user experience for the visitors.
Analytics
Analytical cookies are used to understand how visitors interact with the website. These cookies help provide information on metrics the number of visitors, bounce rate, traffic source, etc.
Advertisement
Advertisement cookies are used to provide visitors with relevant ads and marketing campaigns. These cookies track visitors across websites and collect information to provide customized ads.
Others
Other uncategorized cookies are those that are being analyzed and have not been classified into a category as yet.
Enregistrer & appliquer
SearchPostsLogin
How Ayurveda can help boost your immune system
Shirodhara – its many wonderful benefits.
How the Kalari Marma massage can help to reduce pain.